World of Cooperation
The Stellantis-Amazon partnership: a win-win agreement?

Stellantis unveiled in January the outline of a global agreement (or sum of agreements) with digital giant Amazon. This is a new kind of cooperation in which incumbent automakers seem compelled to partner with GAFA to accelerate their technological transformation. It is interesting to analyze the key factors of this cooperation. 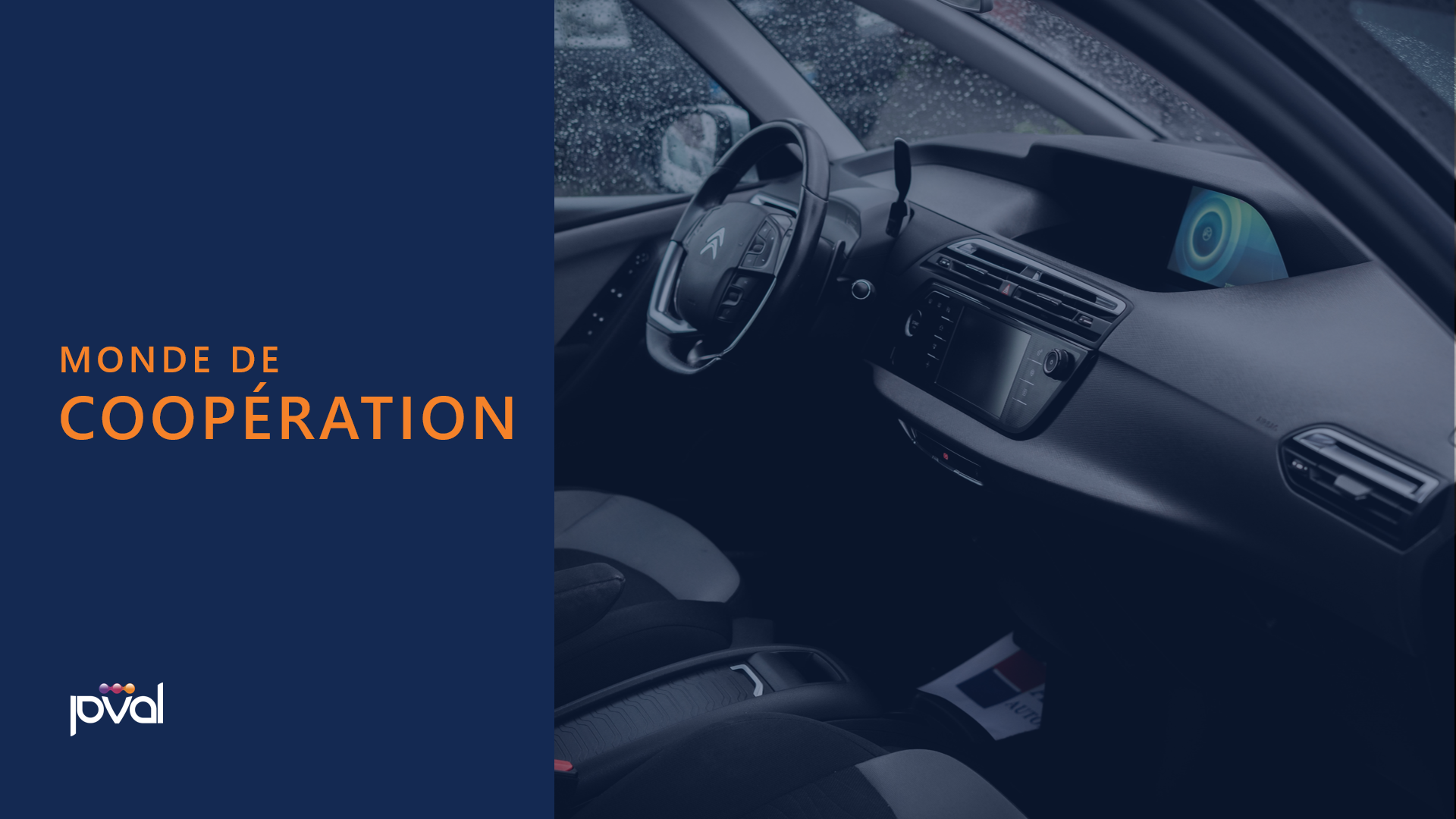 If we put ourselves in the boots of Stellantis, the fundamental driver for this cooperation is the achievement of an ambitious goal: “to become a Tech Company”.

The first scenario was to continue alone. Stellantis decided that this scenario would not be viable to pursue its strategy.

To “become a Tech Company”, Stellantis chose the second scenario instead. The company opted for a cooperative partnership with Amazon. However, by making this choice, there is still a significant risk that the real tech company will remain Amazon because it has the skills and the means to invest.

It is important to understand that Stellantis has chosen to cooperate in order to respond to an ambitious strategic imperative. “Becoming a Tech Company” is the most ambitious objective of the car manufacturer, it is the objective that directly addresses its “raison d’être”.

For Amazon, on the other hand, it seems that the deal doesn’t have the same scope. The web giant does not need Stellantis to satisfy its raison d’être.

However, we can see that there is cooperation here “despite” the brakes because the objective is major, at least for one of the players.

Carlos Tavares says that the partnership is win-win; this is certainly true. The economic equation – electric cars versus digital cockpit and cloud hosting – is undoubtedly a win-win for both parties. This confirms that a cooperation is necessarily a win-win partnership, where each player considers that the gain of the cooperation is greater than its cost.

On the other hand, saying that the relationship is balanced seems to be more of a communication effect. On the one hand, we have Stellantis, for whom cooperation is vital, and on the other, Amazon, for whom it is a commodity. If we take the image of the bacon omelette, Stellantis is the pig and Amazon is the chicken.

These agreements engage (and value) the great chefs but it is in the detail of their realization that the real performance lies.

This is by no means a done deal: the two worlds are bound to clash and it is not certain that they will manage to find a common world of cooperation.

The challenge is to create bridges between teams that are very different in terms of culture, skills, recognition, etc. In short, two very different worlds.

In the long run, cooperation will be a lasting success if it succeeds in creating a common World that encompasses the teams of both entities by offering a common cultural envelope that allows disagreements to be resolved in a fluid manner. To lay the groundwork for the Desired World of Cooperation for and by Stellantis, here are the four headings to be specified:

That of a tech company: this needs to be explained because the slogan is widely used. It covers ideas of speed, agility, ability to code better than others, response to customer needs even if it means anticipating them

This is an issue for the people of Stellantis: they take the risk of leaving the existing recognition to jump into an adventure, even if it means not staying once their skills are acquired and evolving towards “real tech companies” that are more capable of developing and paying them.

Those of the Agile Mode, and more likely those of the Amazon partner, which can be analyzed as an archetype (see our archetypes by P-Val) of an industrial world focused on the customer.

This is undoubtedly the most complex part of the process, in order to avoid a pile-up of “needs” and an “impossible” cockpit. We need to build a robust governance system capable of making quick decisions, despite a two-headed leadership.

He considers that the car owner will remain loyal to his car brand, which is true in the short term. Amazon probably considers that in the medium term, the driver will want an “Amazon smart cockpit” and that he will first live a digital customer experience before living the one provided by 4 wheels and an electric engine (cf. the Intel inside switches or the choice of Apple or Android smartphone OS).

To sum up, strategic cooperation agreements, such as JVs and mergers, only work in the long term if the objective is ambitious and goes beyond what each party could have done alone, if the *benefit-cost* calculation is positive, and finally if the operational players manage to think and act within the same common World.

This is our commitment in all our cooperation missions.

Create our World of Performance to boost your performance
“The old world is dying, the new world is slow in appearing, and in this half-light the monsters appear”
PSG, Galtier and the char à voile. What are the lessons to be learned?
Making your merger a success Building your World of Performance
World of Cooperation: how to move from a horizontal market approach to a vertical chain?
Is everyone standing up for your Strategic Plan? The Danone case
Borrower’s insurance: the paving stone in the pond of Crédit Mutuel
General Mills x Yoplait: the lessons of a failed merger
Publicis invites all its collaborators to work remotely from anywhere in the world 6 weeks a year
Toxic culture and resignation: a correlation highlighted by MIT
Create
Transform
Anchor
Decipher
Meet