Is everyone standing up for your Strategic Plan? The Danone case 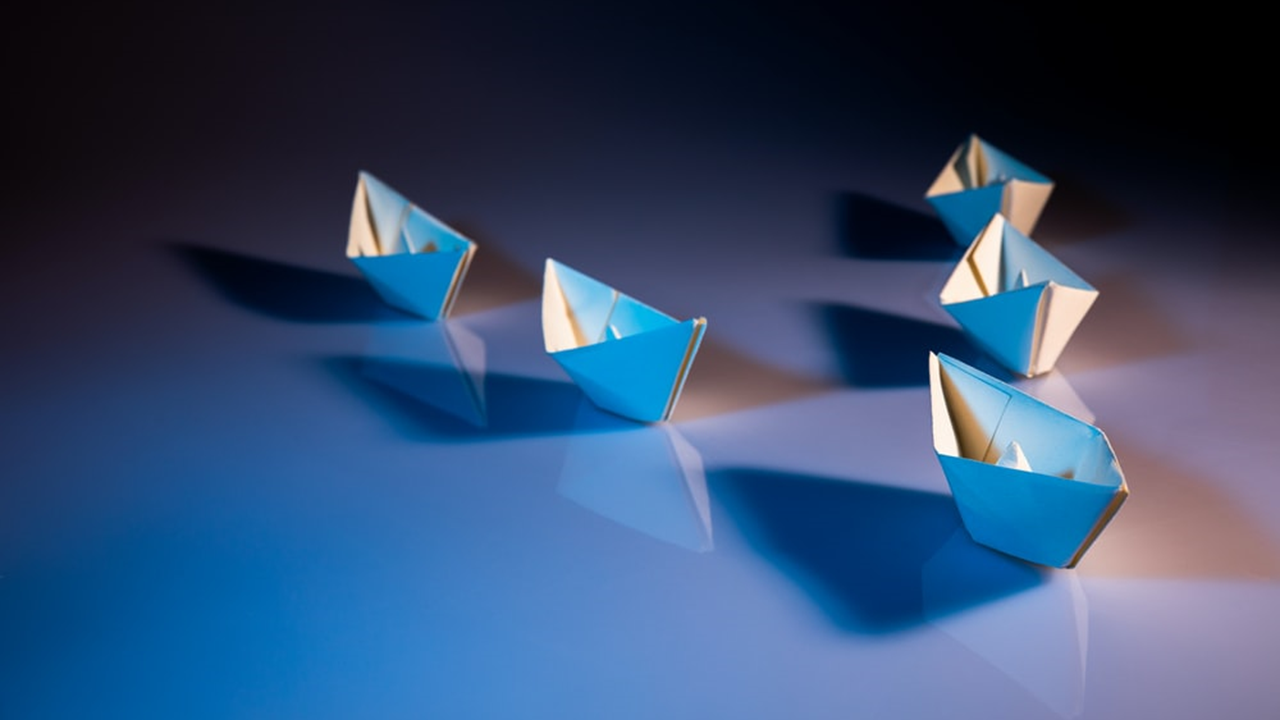 To believe or not to believe in the strategy that the new CEO, Antoine de Saint-Affrique, will carry? Such is the dilemma of Danoners described by Les Echos six months after the departure of Emmanuel Faber in the 14/09/21 edition.

If we dig a little deeper, it is not so much the strategy that is being questioned, but rather the benchmarks to give teams the desire to carry it out, after 10 years of centralization-decentralization oscillations.

We have a formula to describe this challenge: define the World your teams want to belong to. You have a strategy; communicating it is not enough, you must make explicit the World that will guide its execution.

What is Danone’s problem? For 10 years, its reorganizations have collided with its historical culture – the uniqueness dear to Franck Riboud

The strategy of moving from a volume-based logic to a margin-based logic was very clear. It was accompanied by cost-cutting plans and a centralization at regional level that was just as clear and in line with market practices. The bug was not in the strategy or its communication, but in the difficulty of getting a World in line with these new challenges.

The centralization has hit the World of danoners on the 4 G.R.I.D. items that formed the collective rules of the game

Greatness (what defines our performance, what we are proud of): the pride of the teams is centered on their strong autonomy and “their footwork” which allows them to detect trends and think “glocal”.

The bug: centralization is seen as a loss of autonomy: how to express one’s footwork in a centralized organization with limited local resources?

Recognition (by whom I am recognized, what characterizes this recognition): is aligned with this Grandeur. Antoine Riboud promises the Procterians he will hire a career as a captain of industry.

The bug: centralization removes the attributes of the captain of industry who becomes dependent on mutualized services. Worse, the older Danoners have trouble considering the new management: “how can I consider them when the local knowledge at the heart of my Greatness is not embodied at the top?”

Interactions (collective work modes, highlights): the “glocal” model is based on a very advanced social dialogue, with the Information and Consultation Council (ICC), a trade union body extended to the global level.

The bug: the very dynamics of reorganization is seen as a threat to social dialogue.

Decision: a strong autonomy in decision-making is given to the local level

The bug: the decision is no longer the responsibility of the “captain of industry”; it goes up to headquarters.

The Strategy-World shock was all the more destabilizing because the Danoners’ culture was so prevalent and at the heart of Danone’s value proposition, as underlined by this quote attributed to Antoine Riboud: “Make yourself unique, not by buying machines, but by the way you install them and train operators.

The Local First plan advocates more autonomy at the local level, a return to the roots. But how do you get managers to believe in it?

The challenge is made all the more difficult by the fact that Local First is accompanied by a new reorganization, with the transition from a myriad of small and medium-sized companies – 61 BUs specialized by product in each country – to a grouping of 22 geographical zones that cover all products. This can only work if the collective rules of the game are re-defined, the World that will guide the execution of the strategy.

There are three pitfalls to avoid in this exercise.

The first pitfall is to believe that recruiting managers from outside the company for key positions is enough to breathe life into the company. It is a double risk: nothing says that the “recipes” they bring with them will work in the World they are joining; they will not have the codes to speak in the historical World of Danoners (and be legitimate in this World) and to make people want to change World.

The best way to create the switch to the targeted World is to identify in the ranks of your managers those who are capable of acting as bridging leaders (recognized in the current World and with behaviors prefiguring the Desired World).

2nd pitfall: Not building on the roots of the current World

The temptation to be overconfident and to brandish a new World “in rupture”, the seal of the new CEO, is great. This means taking the risk of your teams quickly losing interest. Your managers are asking themselves whether to stay or to leave? Giving guarantees to build on the roots of the current World will be reassuring and rewarding. For Danone, specifying how the new organization would allow the Danoners’ “footwork” to be valued again would constitute a strong level of commitment.

The Desired World does not erase the Current World, so there is no “negation”, no devaluation of the Current World. There is the observation that this World has had its relevance but that it no longer fully meets the expectations of the environment.

3rd pitfall: being satisfied with only the Greatness

Erecting a new Grandeur is simple. Everyone will agree with incantations such as “act like a pioneer”. The challenge is to make it the cornerstone of your strategy’s execution with a force field built in coherence with the three other R.I.D. pillars: Recognition, Interaction, Decision.

The point is: how do you make your teams want to implement your strategy? Your teams live in a World, the fruit of your company’s history (its successes as well as its traumas); they will read your strategy through this prism, with the risk of twisting its execution (“Culture eats strategy for breakfast” Peter Drucker).

The Worlds approach allows you to decipher the biases in the way your strategy is read by the current World (why do danoners want to leave?), and to project your teams towards a desired World (why would danoners stay?) perfectly in line with your strategy. This exercise of introspection and projection is the price to pay to make your teams want to be fully committed to the success of your strategy

We have the tools to conduct this exercise and would be delighted to share our experiences with you to inform your strategy execution. 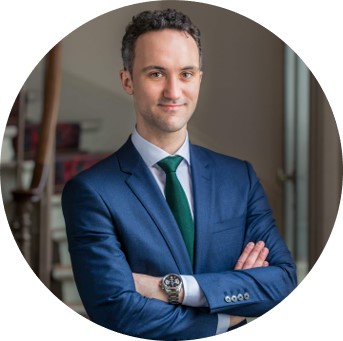