General Mills x Yoplait: the lessons of a failed merger

M&A is a failure in more than 70% of the cases according to various studies. Yet more and more companies are engaging in this type of action, making this market flourish year after year.

Why such a gap?

The announcement of Yoplait’s return to its former parent company, the cooperative group Sodiaal, invites us to reflect.

“The brand with the little flower is returning to its origins after being sold twice in 20 years. First sold in 2002 to PAI, the fund sold it to the American General Mills for 800 million euros in 2012…. At the time, General Mills had the greatest ambitions in the dairy products sector. The group thought it would be able to internationalize the success of the Yoplait brand and was aiming in particular at the Chinese market. Nothing happened as planned and the American group ended up throwing in the towel.

What strikes you in this article from Les Echos*?

Track 1: The delay to draw the consequences of an unsuccessful merger is long.

10 years here. There is a generation of decision-makers between the initial decision and the acknowledgement of failure.

On the one hand, the purchased company has its own dynamics to “resist” the “harmful” actions of the buyer. Like Mr. Seguin’s goat, it fights all night but the outcome is irreversible.

On the other hand, the CEO who made the merger will do everything to avoid recognizing and making visible the failure.

Track 2: “Nothing happened as planned” is a nice euphemism to say that the General Mills World never managed to match with the Yoplait World.

Black + White never made Color, as we model it in our merger support actions. On the one hand, a large US-centric, non-dairy, bureaucratized group, and on the other hand, a light, cooperative structure, then energized in “merchant” mode by the PAI fund.

The cause of failure of a merger is not rationality: cost synergies are obtained, at least in the short term, the market approaches made sense. The strategists may have been ambitious, but their analyses were well founded.

The cause of the failure is in the clash of cultures, the Worlds in action that like two icebergs meet below the water line. All actors focus on what is above, forgetting that real life is below.

The US centric liner and the franchouiarde speedboat! Effectively synthesized like this, it cannot work.

Was it a fatality? NO

General Mills could have posed its equation: Black + White = ? Black, White, Grey ? It is the assured failure in the long run. Color ? Yes, that’s the way to go.

P-Val allows you to succeed in this value-creating fusion:

First of all, recognize and decipher the two Worlds in presence. To do this, you need a real sociological distance and not simplistic managerial tools like those of the big strategy firms which fail every time.

Then co-construct with the teams their new Desired World. Not a carefree World, a World of soft consensus, no the World that makes strategy execution fluid, natural. It is no longer a World of FUSION, but a World of Performance, to succeed together.

Finally, identify and deploy in agile mode the Bridges. The pivotal processes that will allow both entities to live in the same Desired World on a daily basis.

If you don’t want to live the past adventure of General Mills and Yoplait, contact P-VAL now! 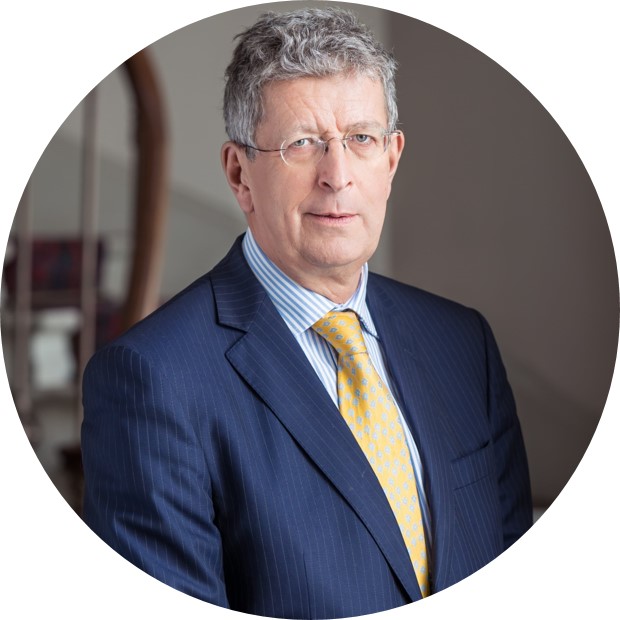 Create our World of Performance to boost your performance
“The old world is dying, the new world is slow in appearing, and in this half-light the monsters appear”
PSG, Galtier and the char à voile. What are the lessons to be learned?
Making your merger a success Building your World of Performance
World of Cooperation The Stellantis-Amazon partnership: a win-win agreement?
World of Cooperation: how to move from a horizontal market approach to a vertical chain?
Is everyone standing up for your Strategic Plan? The Danone case
Borrower’s insurance: the paving stone in the pond of Crédit Mutuel
Publicis invites all its collaborators to work remotely from anywhere in the world 6 weeks a year
Toxic culture and resignation: a correlation highlighted by MIT
Create
Transform
Anchor
Decipher
Meet